Filed under: Featured Videos , News , UFC , Videos SALT LAKE CITY – Prior to his UFC Fight Night 92 bout, Court McGee made no secret of just how much fighting in his home state of Utah meant to him. As it turns out, not only was McGee (18-5 MMA, 7-4 UFC) able to perform in front of his home crowd, but he also treated the fans to  an unanimous decision win over Dominique Steele (14-8 MMA, 1-3 UFC). Asked to describe the feeling that he’d long anticipated, the elated welterweight had a tough time conjuring the words 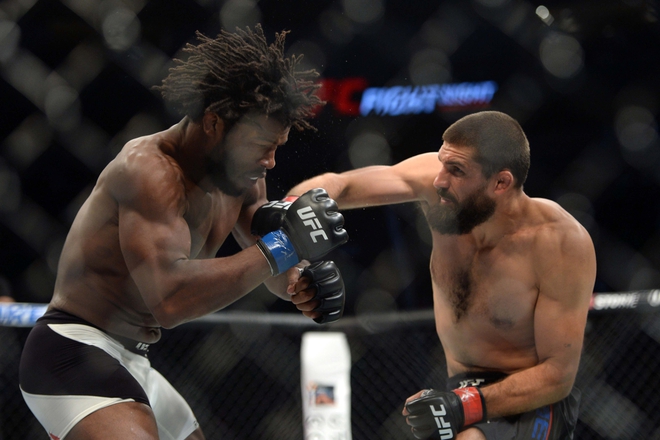