Filed under: Featured Videos , News , UFC , Videos SALT LAKE CITY – After an unsuccessful UFC debut, Polish heavyweight Marcin Tybura  bounced back in style on Saturday. After finishing Viktor Pesta (10-3 MMA, 1-3 UFC) with a head kick early in the second round of their UFC Fight Night 92 scrap, Tybura (14-2 MMA, 1-1 UFC) revealed that the left leg that sealed the deal was just waiting to be unleashed from the get-go. “Of course we focus on every part of the game,” Tybura said. “But this time my team was joined by another striking coach, and him and my head coach were both preparing me for this combination, to finish every action with a left leg. I didn’t set it in the first, maybe once, but it wasn’t good. I was waiting, waiting, but I knew sooner or later that it would’ve come 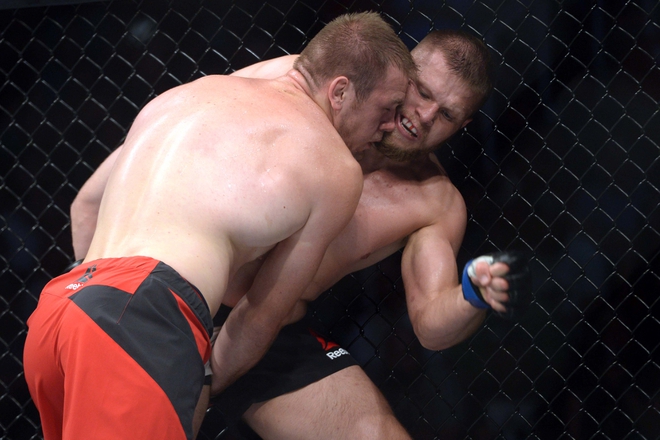