Right after being announced as the next challenger to the UFC’s flyweight belt, Wilson Reis told MMAjunkie that one of his most valuable weapons against champ Demetrious Johnson was the fact he trained with the last guy to beat him. That guy is none other than UFC bantamweight champion Dominick Cruz , who defended the promotion’s 135-pound title with a unanimous decision win over Johnson in 2011, at UFC on Versus 6. Johnson hasn’t lost again since, going on to drop a weight class and become the promotion’s first and only flyweight champ 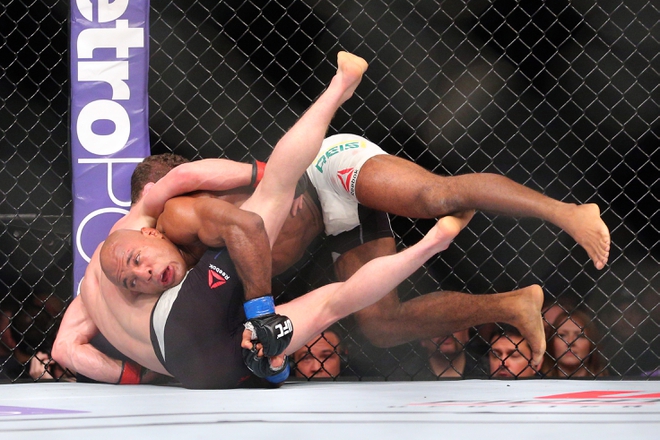