Filed under: Featured Videos , News , UFC , Videos PORTLAND, Ore. – UFC light heavyweight Ed Herman remains as outspoken as ever on the topic of performance-enhancing-drug use. Herman said he’s excited about his upcoming matchup with Nikita Krylov on the FS2 prelims of UFC 201, which takes place July 30 at Phillips Arena in Atlanta. But he is wary about the measures being taken to ensure he fights on a level playing field. 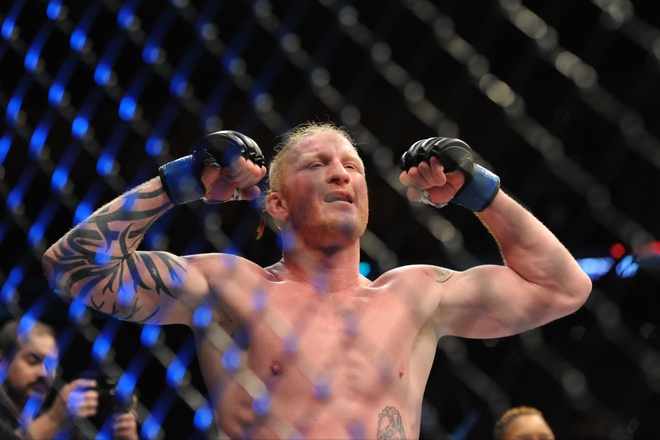