Donald Cerrone will get his fight at UFC 205 in New York City, but it won’t be the dream matchup many had hoped for against Robbie Lawler. After it was revealed over the weekend that Lawler was out of the previously announced matchup with Cerrone (31-7 MMA, 18-4 UFC), Kelvin Gastelum (12-2 MMA, 7-2 UFC) will now step in to face “Cowboy” in the welterweight bout. A UFC official confirmed to MMAjunkie that verbal agreements are in place for the bout following an initial report from ESPN’s Brett Okamoto . UFC 205 takes place Nov. 12 at Madison Square Garden in New York City. 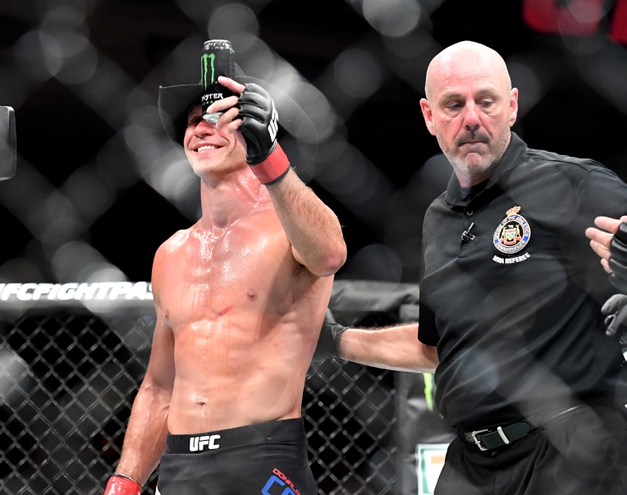