Filed under: Featured Videos , News , UFC , Videos SIOUX FALLS, S.D. – New York’s Chris Wade doesn’t feel the need to mince words when he talks about the potential of fighting on the UFC’s upcoming debut in his home state. Wade desperately wants on that card, and he hopes UFC brass will hear his plea. “I want the Garden so, so bad,” Wade told MMAjunkie. “I don’t care where it is 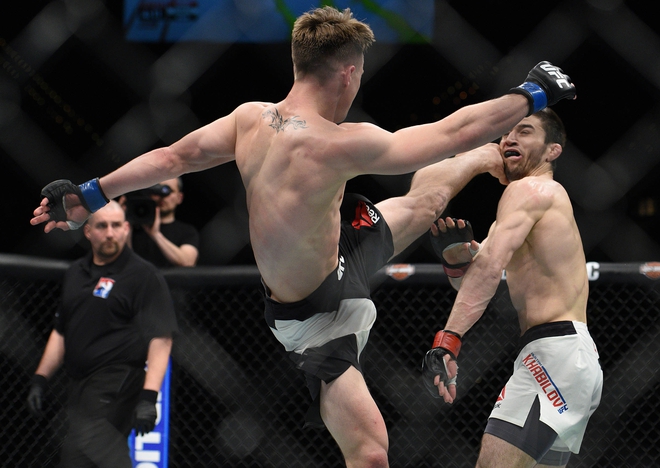