Maybe Paige VanZant is more than just ‘it factor’ after all

Filed under: Featured , News , UFC If you want to learn something about Paige VanZant , you could do pretty well just looking at the past year of her life. It might also tell you about the state of MMA, especially the women’s division, and why stardom remains such an elusive quality, easy to identify but hard to define – and even harder to retain. Start with roughly this time last year, when VanZant (7-2 MMA, 4-1 UFC) was coming off her third straight victory in the UFC and looked for all the world like she’d been ordained as the promotion’s newest great blonde hope. She’d already signed an endorsement deal with Reebok, a move UFC President Dana White defended by pointing to a celebratory Instagram video of the fighter dancing in her driveway. She was soon to end up in the main event spot of her very own UFC Fight Pass event (one that also featured Sage Northcutt, the UFC’s other pick to capture the young, blonde and happy crowd) 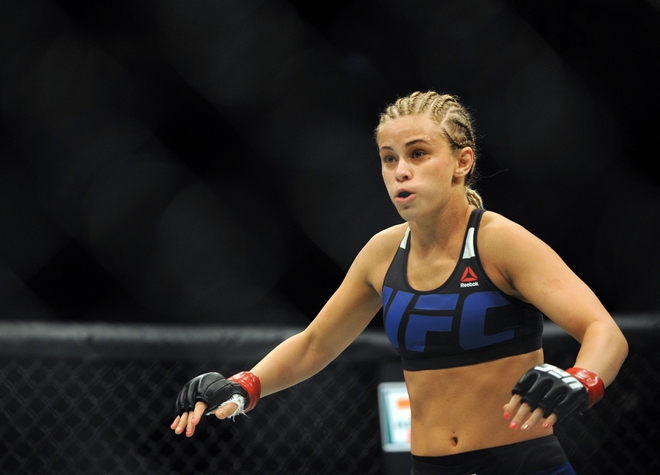