Filed under: News , UFC , Videos Over the course of 10 wins a while back, Jon Jones had nine finishes. “Wrecking shop” seemed to be a phrase that was invented for his victories. And Jones wasn’t pounding out and choking out nobodies, either. Vladimir Matyushenko had only been stopped twice in 28 fights when Jones blew through him. Ryan Bader had never lost. After Jones took the light heavyweight title from Mauricio “Shogun” Rua at UFC 128, he stopped Quinton Jackson, Lyoto Machida and Vitor Belfort with a five-round win over Rashad Evans his only decision victory in 10 fights. 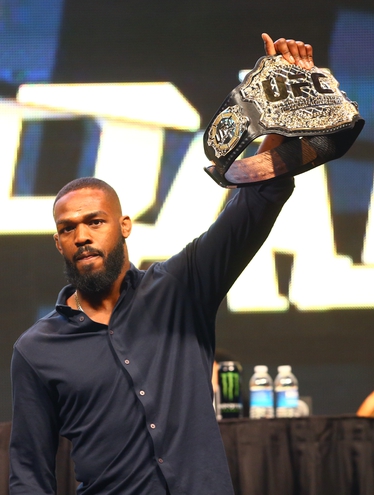