Filed under: News , UFC Al Iaquinta ’s unhappiness has become Jim Miller ’s gain because the New Jersey-based lightweight has jumped at the chance to fight at UFC 205. Iaquinta (12-3-1 MMA, 7-2 UFC) declined to sign a bout agreement to battle Thiago Alves (21-10 MMA, 13-7 UFC), stating he felt his pay was no longer adequate. He cited the fact his deal was signed when fighters could pursue their own fight night sponsors, prior to the UFC’s exclusive deal with Reebok. Related: Why Al Iaquinta is upset, and why that's a problem that's bigger than him UFC 205 takes place Nov. 12 at Madison Square Garden in New York City. 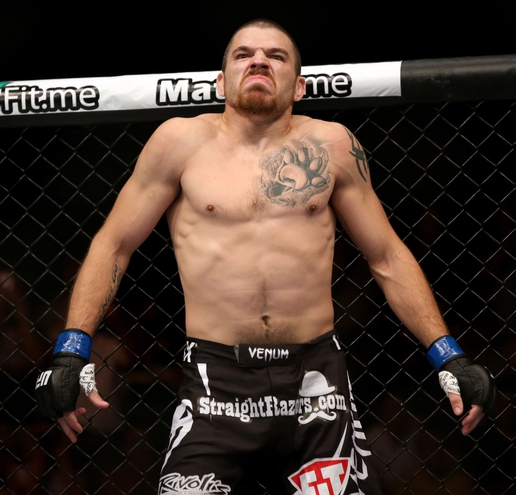