Canadian light heavyweight Ryan Jimmo is dead at 34. MMAjunkie today confirmed with a person with first-hand knowledge of the accident who spoke on the condition of anonymity because they were not authorized to publicly discuss the matter that Jimmo was the victim identified in an initial CBC News report  of a fatal hit-and-run collision. 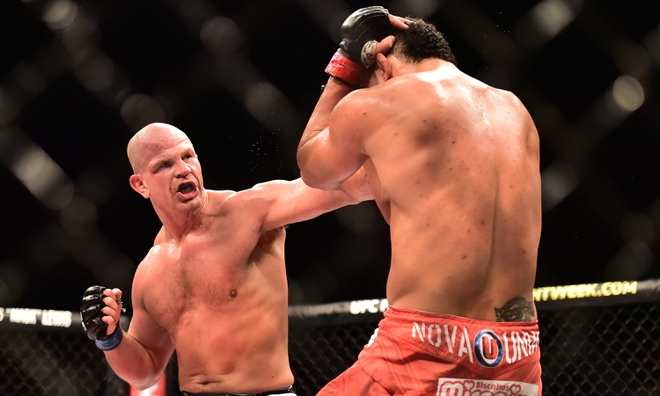 Previous Post
« Trading Shots: Is Matt Mitrione’s quick Bellator turnaround cause for concern?
Next Post
UFC Fight Night 90′s Belal Muhammad thinks he can be top title contender within four fights »
Welcome to BAD MMA – The origins of combat™
The BADDEST brand on the planet™
© 2009-2022 BADMMA.COM
All Rights Reserved.
The BAD MMA™ trademark, logos, slogans, and website
are the property of Funky Bacteria Productions
© 2009-2022 Funky Bacteria Productions ™
All Rights Reserved. =)