Louis Smolka has had a busy day. First, he drew the ire of the interwebs after posting a video online in which he said his scheduled UFC Fight Night 96 opponent, Sergio Pettis (14-2 MMA, 5-2 UFC), had a “hurt vagina” as his reason for pulling out of their flyweight fight with what his trainer called a “minor injury.” But now Smolka (11-1 MMA, 5-1 UFC) no doubt will be hoping to put that behind him since he has a new opponent for the card: Brandon Moreno (11-3 MMA, 0-0 UFC). A UFC official confirmed the fight to MMAjunkie today following an initial report from FOXSports.com 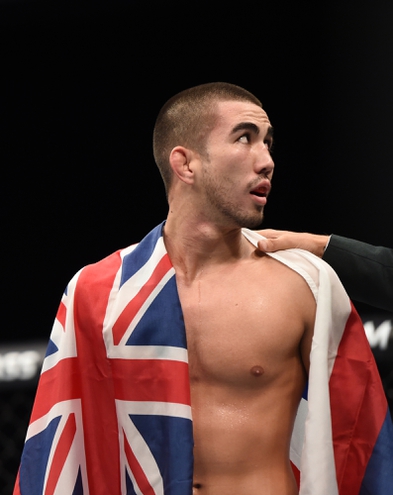