Filed under: News , UFC , Videos Dan Hardy has been breaking down fighters for much of his life. But, since making the transition from fighter to analyst, he believes he’s better at it than ever. Hardy, once a welterweight title challenger, told MMAjunkie Radio the difference is not picturing himself standing in the cage when he breaks down a fight. “(When I was a fighter) I would go to the same effort but I didn’t have the same sight I do now,” Hardy told MMAjunkie Radio. “When I was fighting, I was so caught up with what I was doing and constantly putting myself in the equation when I was breaking down fights. 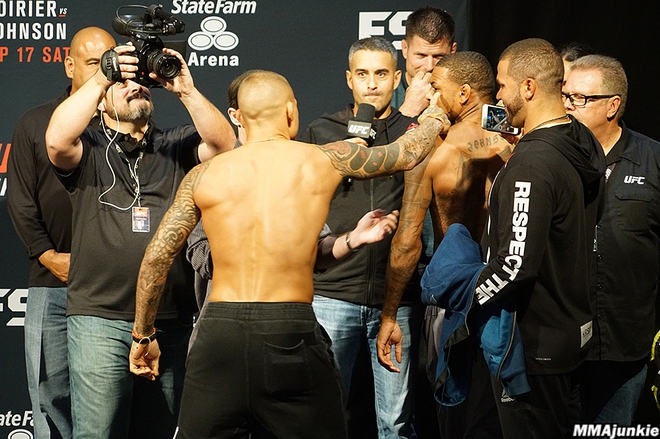