‘UFC Fight Night 94: On the Ground,’ No. 1: Brunson, Hall ready to get nasty in Rio Grande Valley

Filed under: Featured , Featured Videos , News , UFC , Videos McALLEN, Texas – For the first time, the UFC has touched down in the Rio Grande Valley in South Texas for UFC Fight Night 94, and once again, MMAjunkie is “On the Ground” in the latest new UFC market. Today, lightweight headliners Michael Johnson (16-10 MMA, 8-6 UFC) and Dustin Poirier (20-4 MMA, 12-3 UFC) went through some short workouts for fans and the media in a sweltering Bad Boys Boxing Gym in McAllen, Texas. And while the buildup to their fight has been mostly cordial, despite their allegiances to their rival South Florida gyms, the same can’t be said about the co-feature. Derek Brunson (15-3 MMA, 6-1 UFC) and Uriah Hall (12-6 MMA, 5-4 UFC) fight at middleweight in the co-main event, and it’s become clear they don’t like each other – which could make for an interesting meeting at Friday’s weigh-ins, not to mention the fight itself. UFC Fight Night 94 airs on FS1 following early prelims on UFC Fight Pass 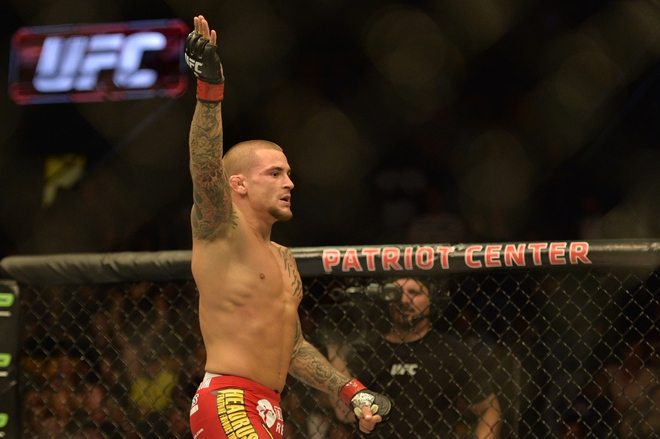 ‘UFC Fight Night 94: On the Ground,’ No. 1: Brunson, Hall ready to get nasty in Rio Grande Valley – MMA Junkie