Filed under: News , UFC , Videos Alexander Gustafsson has pushed some of the best light heavyweights in the world to their limits. But with only losses to show for it, he enters UFC Fight Night 93 needing to get his career back on the winning track. Gustafsson (16-4 MMA, 8-4 UFC) is on a two-fight losing skid, having dropped fights to Anthony Johnson (22-5 MMA, 13-5 UFC) and Daniel Cormier (18-1 MMA, 6-1 UFC) in his previous two outings. 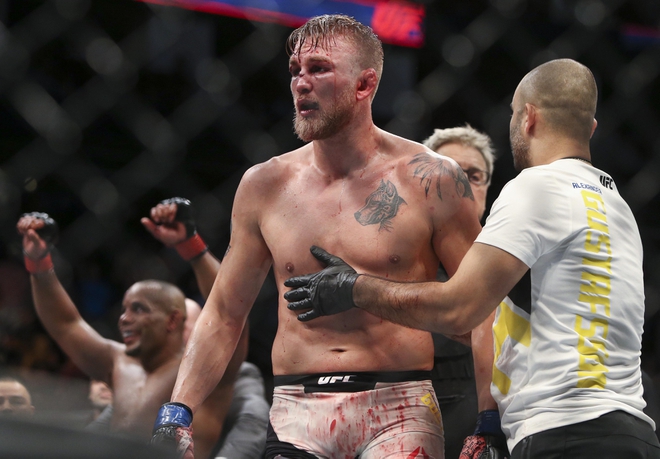