Filed under: News , UFC The winner of “The Ultimate Fighter” Season 24 will get his shot to upend flyweight champion Demetrious Johnson in December and now the UFC has a target location for the event. According to an item on the agenda for the Aug. 23 Nevada State Athletic Commission meeting agenda, the UFC is requesting approval to hold theDec. 3 event at The Pearl at Palms Casino Resort. The event will air live on FS1, presumably following early prelims on UFC Fight Pass. Related: 'TUF 24' gets other flyweight champs with coaches Benavidez, Cejudo; winner fights champ Johnson TUF 24 features a new format for the show with multiple regional champions competing for a shot at Johnson (23-2-1 MMA, 11-1-1 UFC). 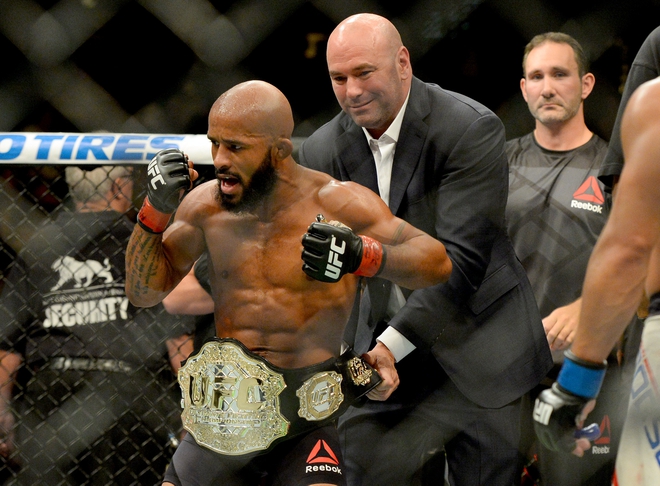