Filed under: Featured Videos , News , UFC , Videos McALLEN, Texas – By now, you may have figured out Uriah Hall and Derek Brunson don’t really like each other very much. But you probably chalked it up to typical pre-fight trash talk – which seemed to be the case until Hall on Thursday said his disdain for Brunson comes, in part, from memories of a not-too-pleasant time from his youth. “Ya know, he’s just a douchebag,” Hall said Thursday after a workout in McAllen, Texas, not far from where UFC Fight Night 94 takes place Saturday at State Farm Arena in Hidalgo. THe card airs on FS1 following early prelims on UFC Fight Pass. 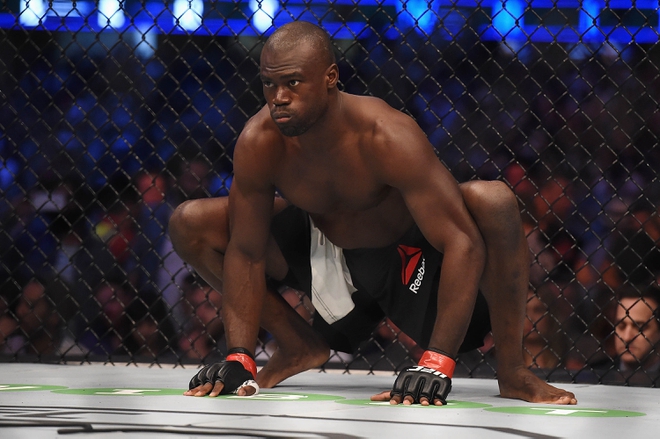