Filed under: News , UFC , Videos On Saturday, two hard-hitting heavyweights, including a former champion, meet in a rematch in the UFC 203 co-main event. Fabricio Werdum (20-6-1 MMA, 8-3 UFC) was supposed to fight Ben Rothwell. But when a Rothwell injury forced him out, Travis Browne (18-4-1 MMA, 9-4-1 UFC) stepped in on short notice hoping to avenge a loss from April 2014, when Werdum dominated him at UFC on FOX 11. Werdum is more than a 2-1 favorite in the rematch. Ahead of the fight, UFC Fight Pass analyst Dan Hardy and broadcast partner John Gooden break down the matchup as part of the UFC’s “Inside the Octagon” preview series 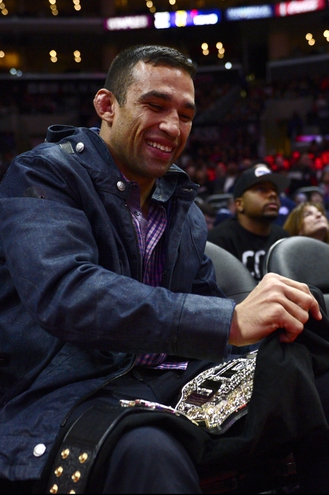