For five minutes, Fabio Maldonado appeared on his way to a victory over a legend. Ten minutes later, it seemed like he could at least settle for a draw. Then somehow, it all slipped away. If ever a man had a right to be bitter, the Brazilian slugger had it, but Maldonado refuses to complain. “So many Russians were coming to me saying I won,” Maldonado (22-10) told MMAjunkie just after Friday’s EFN 50 headliner against Fedor Emelianenko (36-4) in Russia. 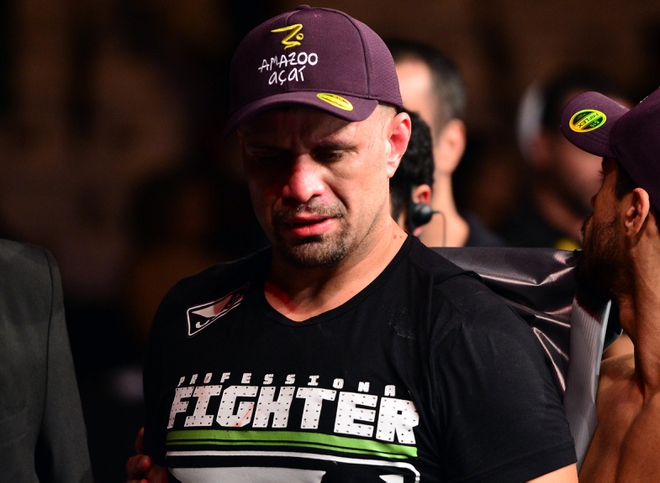