Filed under: News , UFC , Videos Two hard-hitting heavyweights and former title challengers finally will meet on Saturday in the UFC 202 co-main event. Anthony Johnson (21-5 MMA, 12-5 UFC) and Glover Teixeira (25-4 MMA, 8-2 UFC) were supposed to meet in July at UFC on FOX 20 in Chicago, but Johnson was forced out . That delayed the fight to UFC 202 this week. Johnson is a 2-1 favorite against Teixeira. He has back-to-back bonus-winning knockouts after being submitted by Daniel Cormier in a light heavyweight title fight in May 2015. 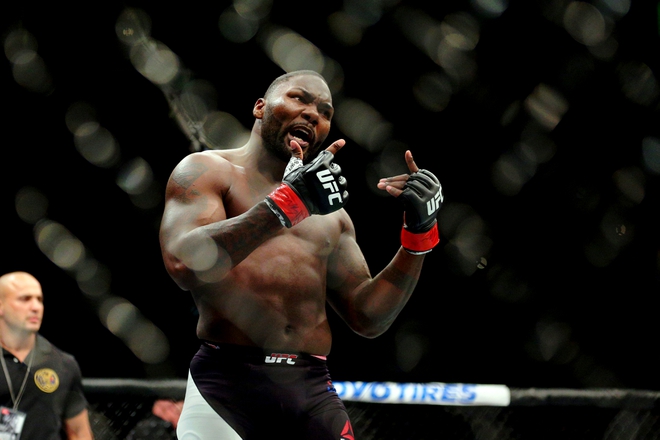