Legal wrangling behind him, ‘Rampage’ finally feeling happy before Bellator 157

Filed under: Bellator , Featured , Featured Videos , News , Photo Gallery , Videos (This story first appeared in today’s USA TODAY .) On Tuesday, Quinton Jackson cast himself as “Guile” and “M. Bison” in a “Street Fighter” tournament for Bellator’s military outreach program, pitting his gaming skills against veterans at a sports bar in St. Louis. A year ago, a PR invitation from the Viacom-owned MMA promotion might have warranted a letter from his attorney. In February, the former Ultimate Fighting Championship light heavyweight champion and movie actor settled a breach of contract suit with Bellator, the result of the promotion’s attempt to block him from fighting for the UFC, which he managed to do once at UFC 186 in April 2015 before an injunction brought his career to a halt 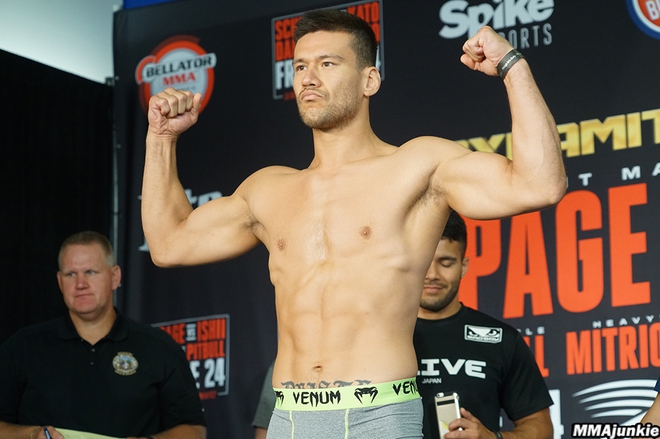